The Japan Ministry of Defense is acquiring its second Boeing (NYSE:BA) KC-46 tanker through the Foreign Military Sale (FMS) process with the U.S. Air Force.

“Japan is our first KC-46 international partner and we look forward to delivering this highly capable, multi-role tanker to the JASDF,” says John Suding, Boeing Global Sales and Marketing Asia regional executive. “The KC-46 will be much easier to maintain than previous tankers, improving reliability and lowering life-cycle costs. It will be a valuable addition to Japan’s air mobility fleet for decades to come.” 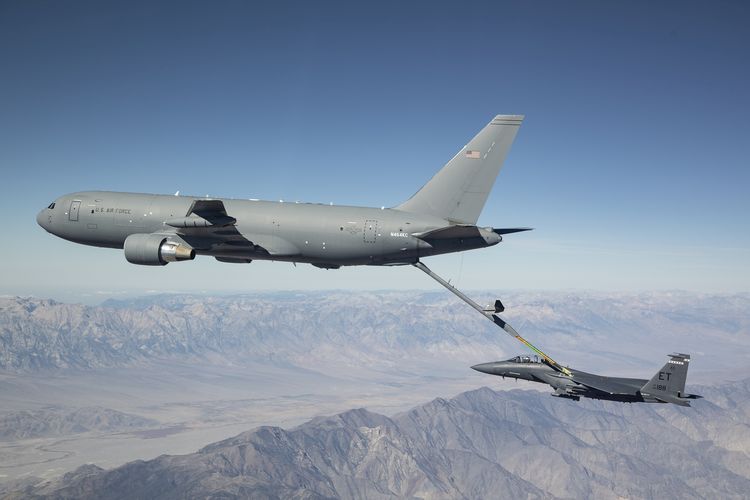 The KC-46 is a multirole tanker designed to refuel all allied and coalition military aircraft compatible with international aerial refueling procedures and can carry passengers, cargo, and patients.

Boeing began developing the KC-46A Pegasus tanker for the U.S. Air Force in 2011 and is assembling the 767-derivative aircraft at its Everett, Wash., facility. First flight of the fully provisioned KC-46 tanker took place in September 2015.

“This accomplishment is a tribute to the Boeing/U.S. Air Force team and helps set the stage for the start of Initial Operational Test & Evaluation testing next year,” says Mike Gibbons, Boeing KC-46A tanker vice president and program manager. “We are seeing great progress in both test and production and expect the positive momentum to continue as we begin delivering aircraft.” 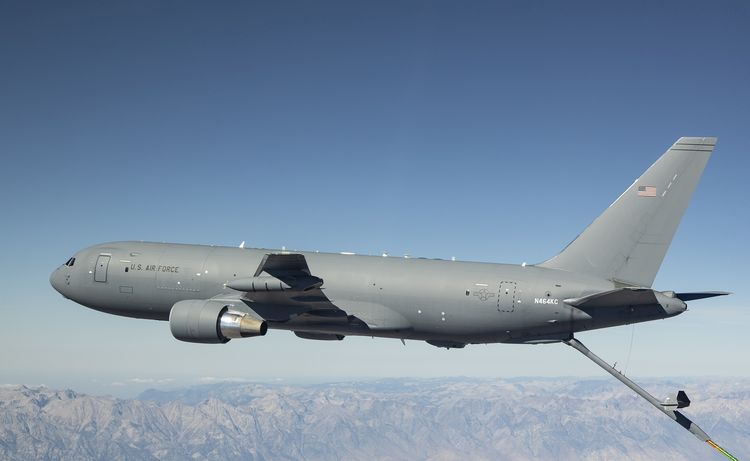 During the certification flight tests, KC-46 and receiver aircraft flew at different airspeeds, altitudes, and configurations to ensure compatibility and performance throughout the refueling envelope of each receiver. Now, the Air Force and the Aerial Refueling Certification Agency will review all test data and paperwork before ultimately “certifying” each aircraft.

“The Air Force crews were with us every step of the way during this critical testing,” said Jake Kwasnik, KC-46 test program manager. Test flights were conducted out of Boeing Field and also at Edwards and Minot Air Force bases, officials say.

Phase III receiver certification testing will include additional receiver aircraft and will be conducted by the Air Force at Edwards Air Force Base in 2019.
The KC-46, derived from Boeing’s commercial 767 airframe, is built in the company’s Everett, Wash., facility. Boeing is currently on contract for the first 52 of an expected 179 tankers for the U.S. Air Force.